[Whisky stones that I got for my man…I’m not a fan of the stuff, but they sure look cool!] 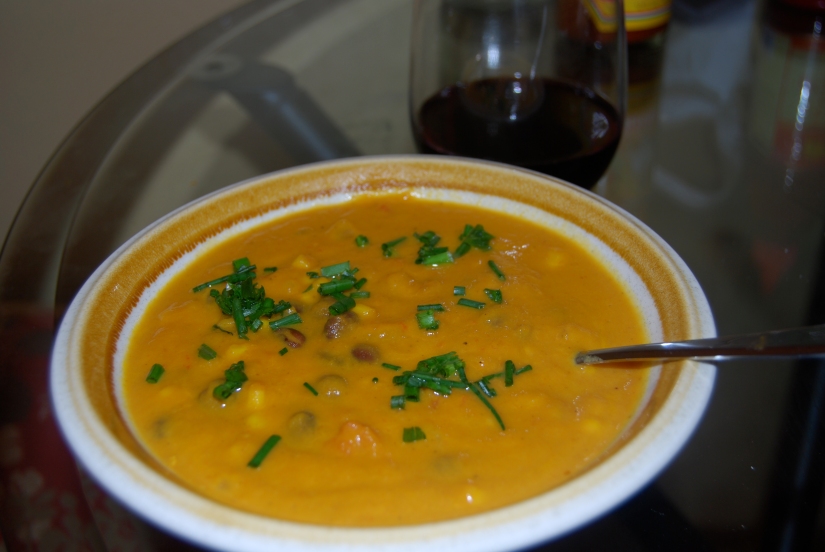 [In case you’re wondering for future reference, this is why they don’t cook pizza dough without stuff actually on it.]

Oh, Fall.  You are not as pretty in Colorado as you were in my old faithful, my heart of hearts, the dirty J.  Nor are you as luscious as you were in that other place I lived, the Land of Steady Habits (also known as Connecticut).  Your leaves are not as spectacular, and your smells are not as awesome.  But man, is your weather good.

I’ve said it before, and I’ll say it again: the weather here is AWESOME.  I literally don’t think I’ve had a complaint since we moved here two and a half months ago, and anyone who knows me is fully aware that two days without weather complaints were an impressive feat back in my old ‘hood.  But not here.  Colorado kicks the Weather Channel’s ass on the daily, and as my man pointed out, checking the long-term weather online has gotten boring.  It’s sunny every day.

This past week was pretty sweet, in a low-key kind of way – lots of socializing, drinking, working, hiking, and general fun.  The weekend was actually the quiet part – my man and I spent a day in Denver, checking out his dad’s awesome new Tai Chi center (hi, PK!), and then wandering in and out of art galleries in a cool neighborhood of the city.

On Sunday, we drove up into the mountains (on a CRAZY winding road) to check out the changing Aspens, Colorado’s fall tree of choice.  East Coasters: on this one, you win.  Just trust me.

That said, it was particularly beautiful up there this weekend, and I got some great shots at Mitchell and Brainard Lakes: 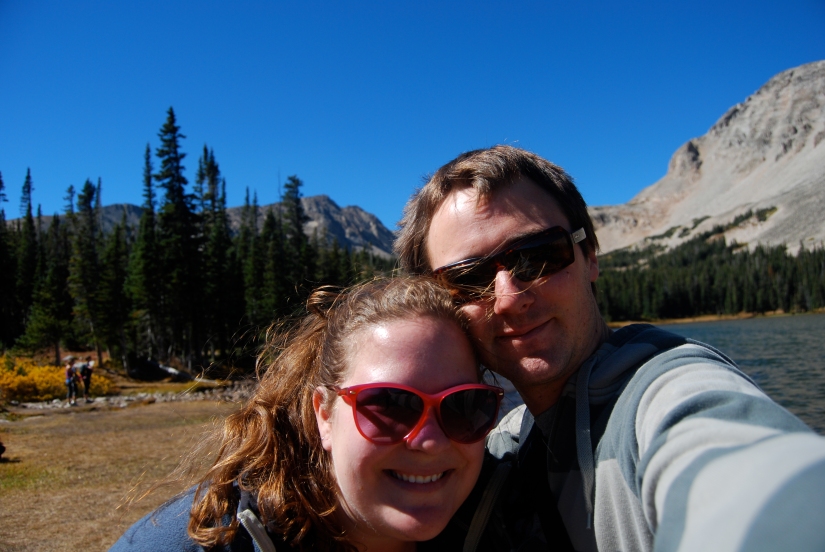 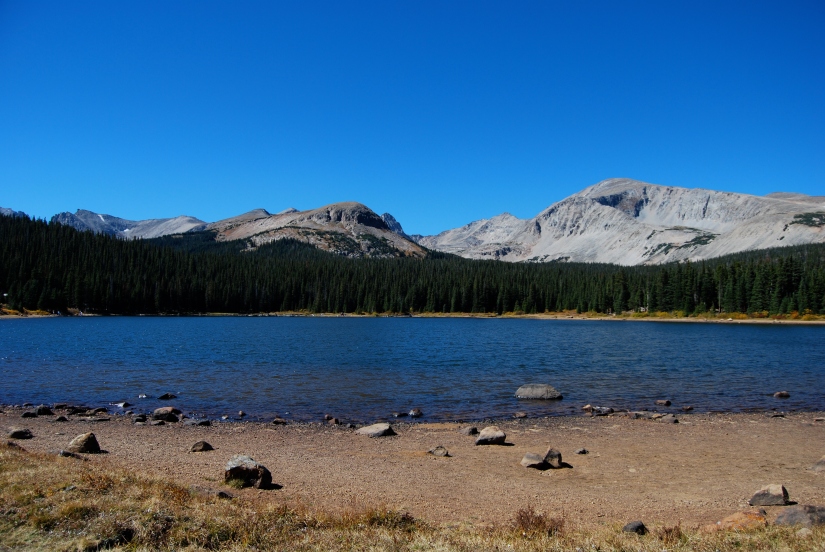 And that’s pretty much it for now!  Stay tuned this week for a risotto recipe, some bathroom pics from my inspiration archives (okay, just went back and read that sentence and BOY, does it sound weird) and maybe even something else.  Not overcompensating at all for lack of posting right now.  Not even a little bit.  Okay, maybe a lot.