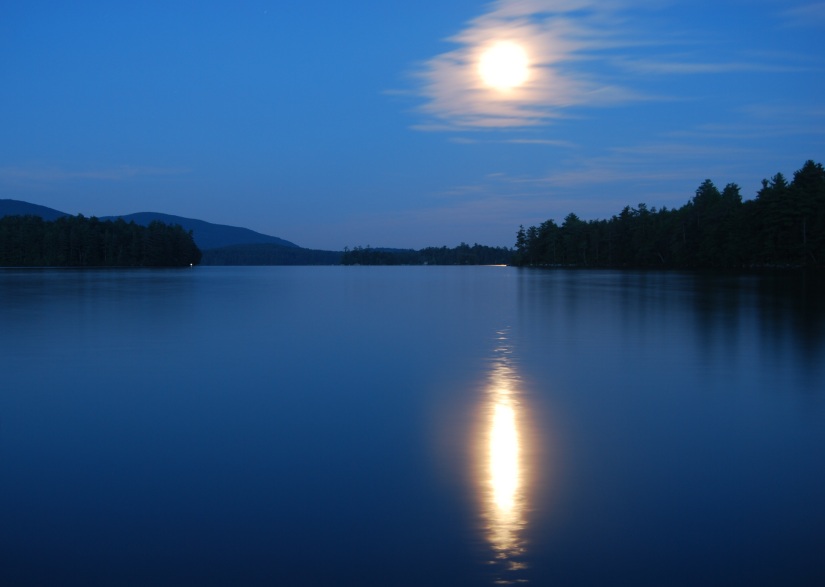 [I could look at this view for a long, loooooooong time.]

I’m not big on taking time off from work, although as far as I’m concerned, every day could totally be Saturday when my alarm goes off each morning (how much do alarm clocks suck?  Discuss amongst yourselves).  However, given that I’ve made it up to Squam Lake pretty much every summer of my life so far, it didn’t seem quite right not to spend at least a few days there this year.

It was a glorious time of swimming, hiking, eating, drinking and family time (as predicted), and I think it was really important for both My Man and me to get away for a little while.  That said, we are now both experiencing severe vacation hangovers (you know that feeling?  Blecgh) and have spent the day attempting to readjust to the real world.

I will say that the major feat of vacation was learning to stand-up paddleboard, an awesome new activity that I am thrilled to have picked up in the last week.  However, this new skill was not without its drawbacks: I am covered in cuts and bruises.  Also, bug bites.  I forgot about those.  Itch.

I think that maybe, Smagorinskys do not naturally surf.  Victory shot:

[Woman down: in the drink.]

(Also that would make an amazing title for the book that will be written about the massive ordeal that was me learning how to stand-up paddleboard.)

And so commences an incredibly exciting picture montage of our vacation.  Check it out: you can just FEEL the humidity!

[We doubled up for our fancy lunch out and got lobster mac’n’cheese AND a lobster roll.  It was unspeakable.  And wonderful.  And terrible.  And AMAZING.] 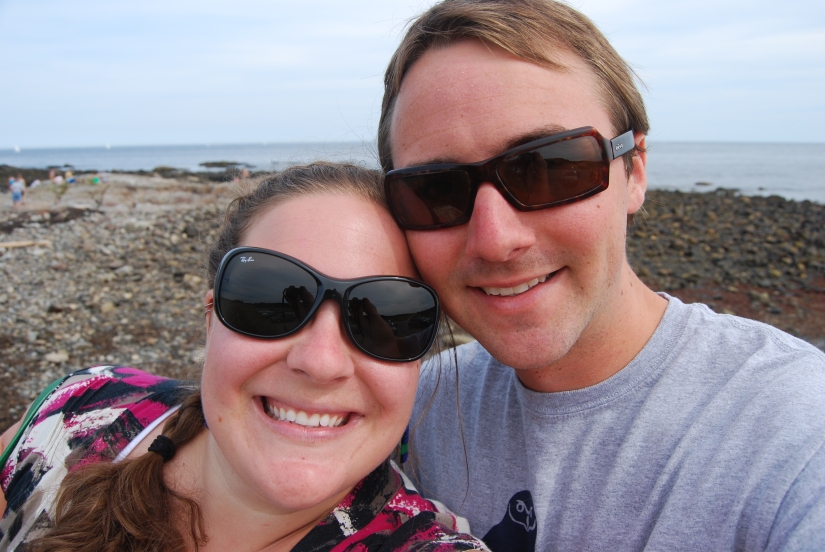 [Down along the New Hampshire coast in Portsmouth, NH for an afternoon.  ROCK BEACH!] 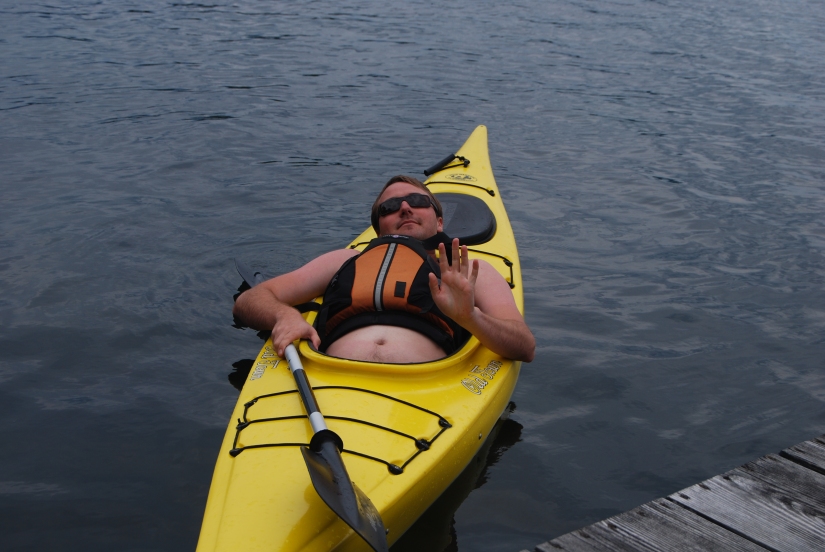 [A lazier take on a classic lake activity…kayak napping!  This is a revolutionary concept.] 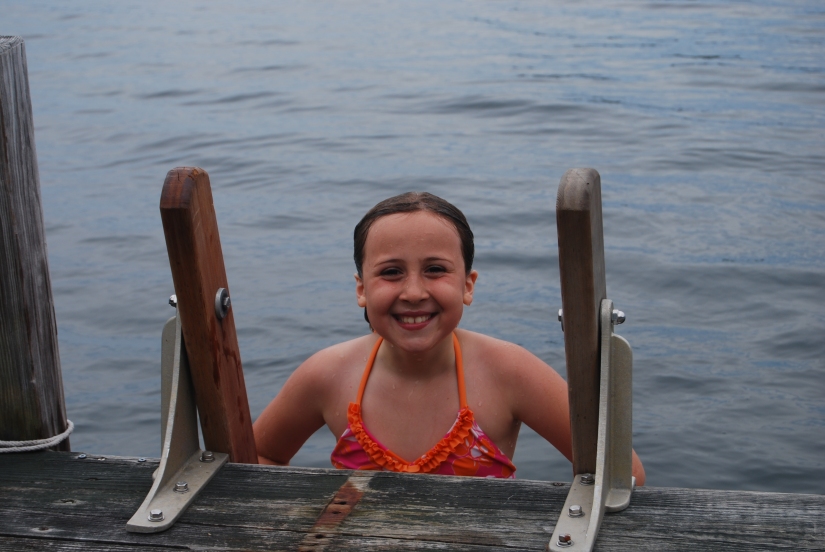 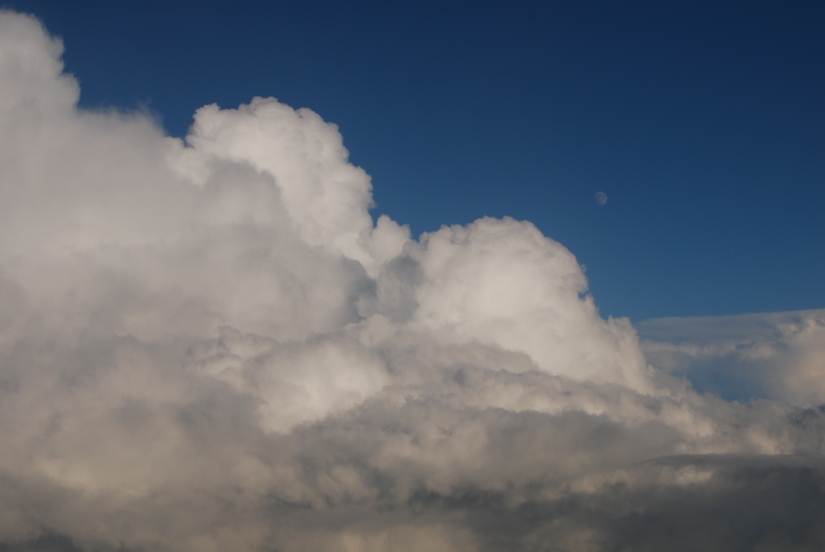 [Breathtaking cloudscapes on our flight from Baltimo’ to Manchester]

[Late-night boat activity under a full moon – we sat by the fire pit and watched them roll by.]

And now dear readers, at the risk of fleeing prematurely, I have some important Netflix-ing to do.  I know you understand.